A HUGE thank you to everyone who came to the onefourfour exhibition last weekend!  It was was a fantastic turnout, we had a great time!  And I'm thrilled for the artists who sold some of their beautiful work!  It was a busy week getting the show ready, and I couldn't have done it without Erika from The Art Room, but it was all totally worth it :) 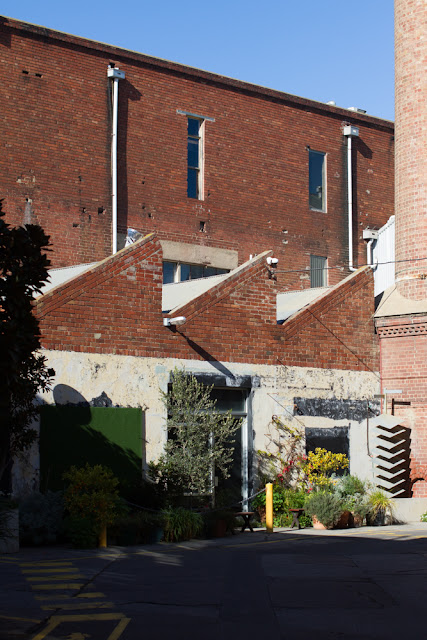 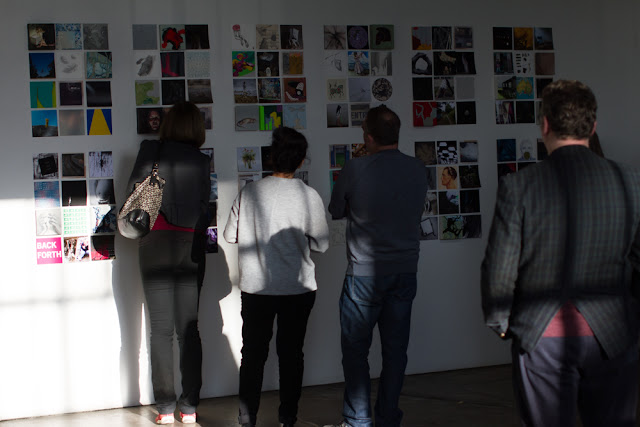 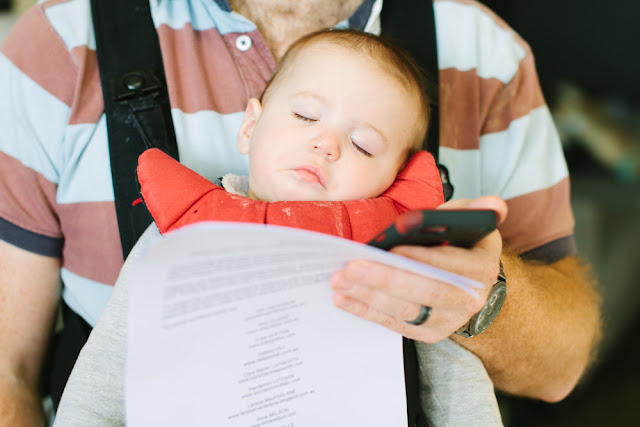 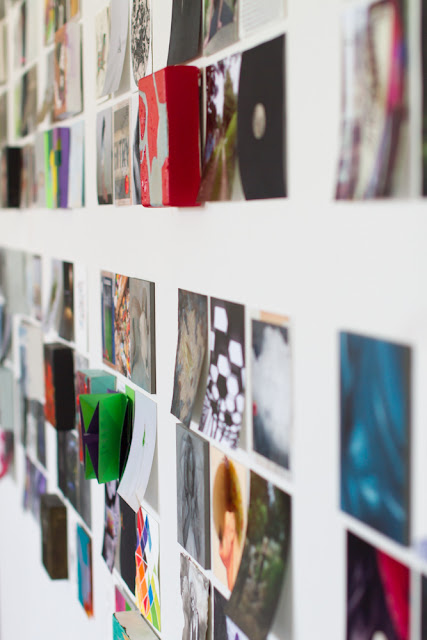 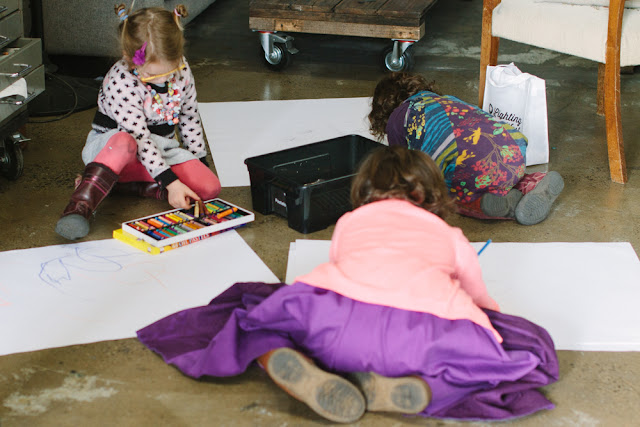 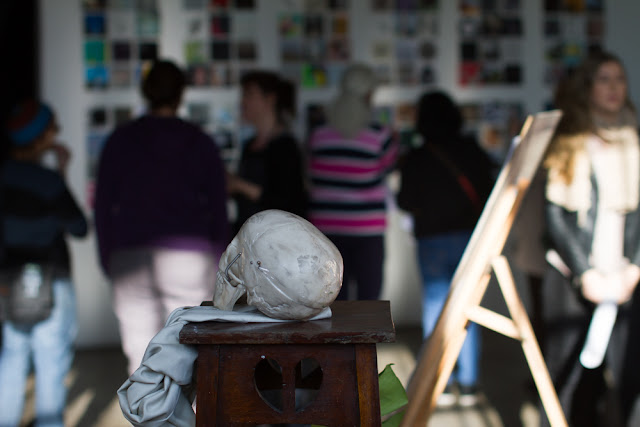 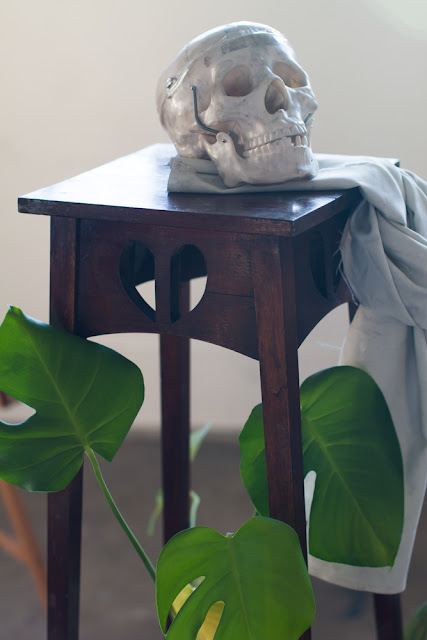 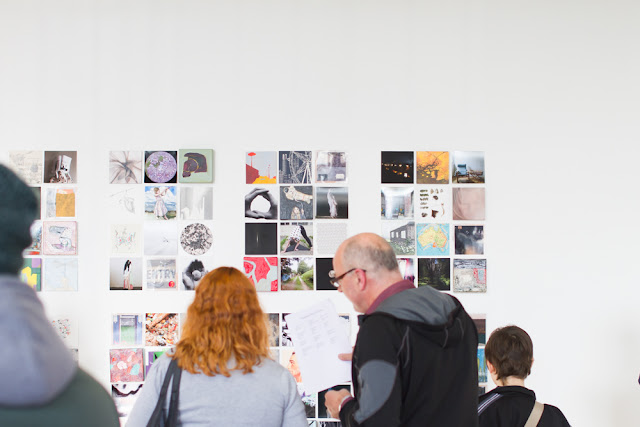 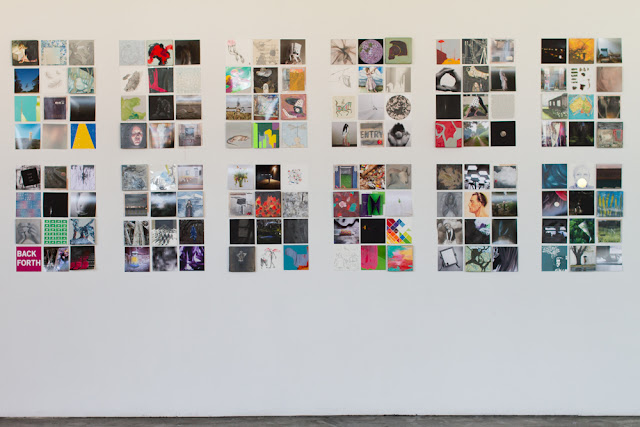 Posted by ilona nelson at 14:57 No comments: 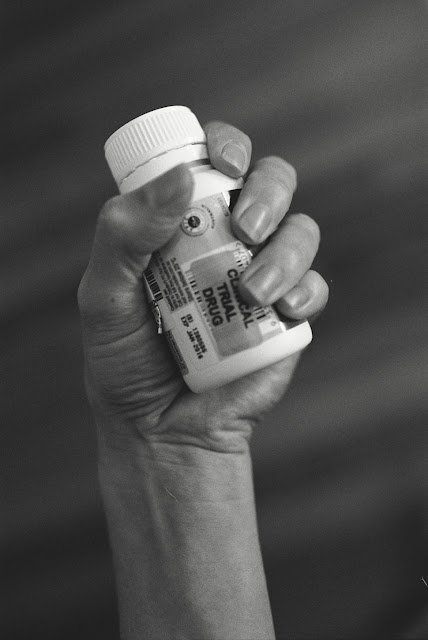 Posted by ilona nelson at 17:30 No comments:

BTS with MISO for This Wild Song 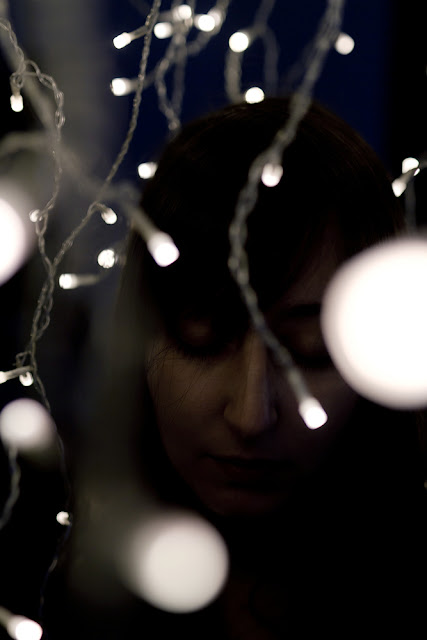 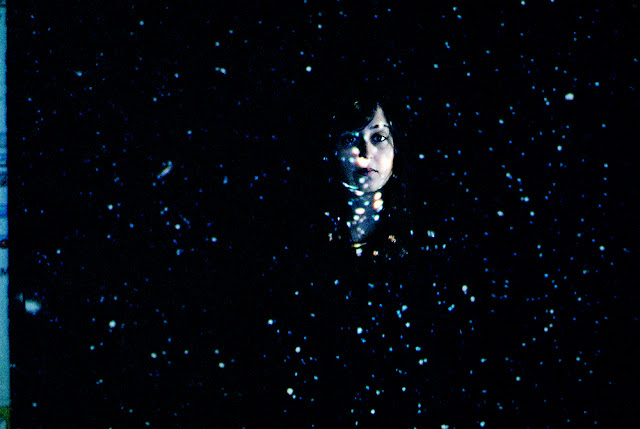 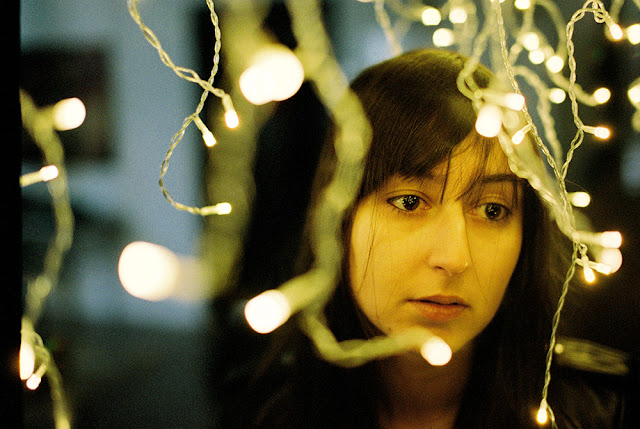 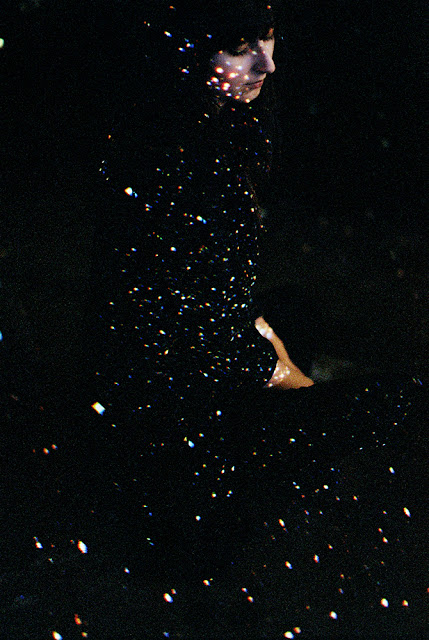 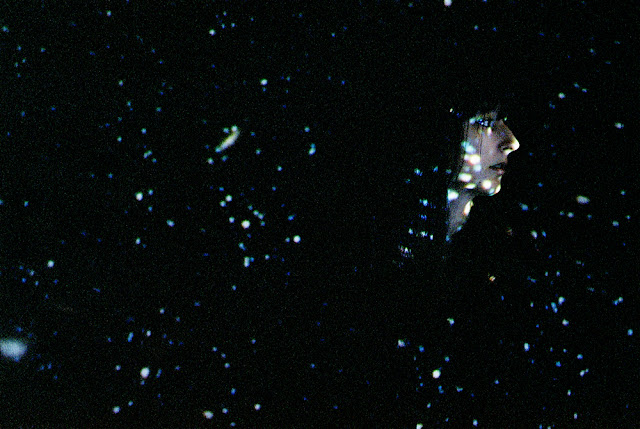 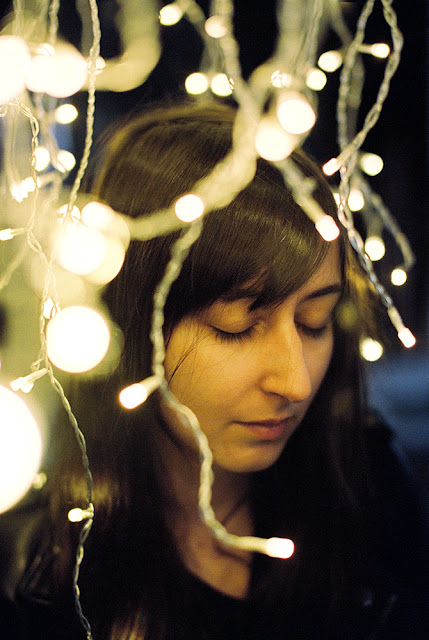 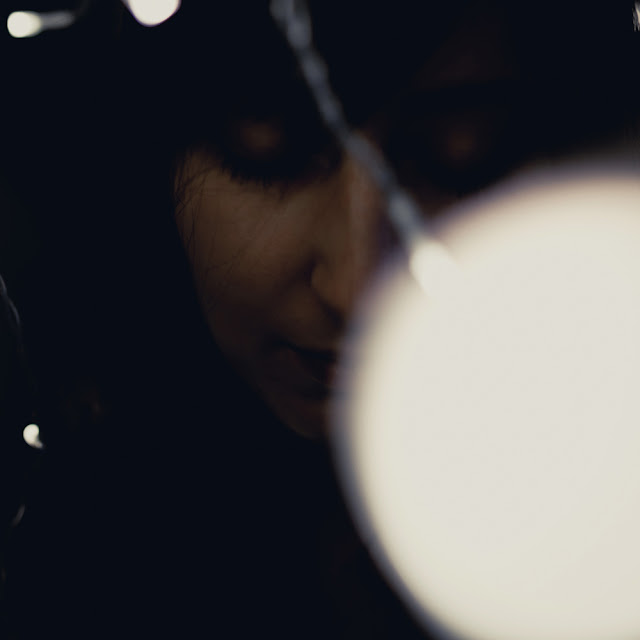 I was thrilled when Stanislava Pinchuk aka MISO agreed to be a part of This Wild Song.  I absolutely love her work and she generously gave me her time two days before she's was going overseas for 6 months.

The theme behind the TWS portraits is for the artist to become a part of their work so for MISO I wanted her to be absorbed in the galaxy or stars.  I used The Art Room to shoot in and hung lights from the roof to encase her but it wasn't quite the look I was after.  I then projected a galaxy onto her which worked great, MISO had also made a small work to project light through but the light I had wasn't strong enough which was really disappointing!  I shot digital, 35mm film and some polaroids which I need to scan.

These are my favourites, there were so many great shots which is always a good thing!  The portrait I've chosen for TWS will be revealed on the website I'm building as we speak, I'll hopefully finish it in a couple of weeks after I've gotten past some other deadlines.

A huge thank you to Stanislava for not only saying yes, but saying yes to squeezing in the shoot, and just being lovely in general :) 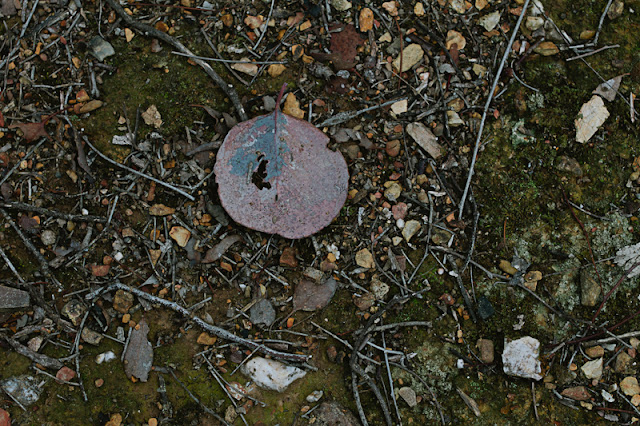 I'm getting all my onefourfour pieces ready for our show and have decided to reshoot a couple that I'm not happy with.  Today the kids and I went exploring in the bush and while they played dragons and pretended to chop down trees, I found the perfect trees for me to use as a backdrop.  Today I reshot August's theme of WINTER, very apt as it was 11c!

The last time we were out the bush exploring/trying to take photos a certain someone accidentally dropped my remote in the creek so I employed Mr. 7 to press the shutter for me.  Having kids definitely comes in handy sometimes!  Not always though...  I had another place picked out where the trees had been burnt (controlled clearing from summer) and the blue gum leaves had grown back, it looks so beautiful.  Buuuuut as soon as I picked my spot someone needed to go to the toilet, then someone wanted to go 'mining' at a different creek, so that didn't really work out.  Funnily enough that spot was where my remote was lost last time and I had the worst shooting day, I just couldn't get a composition and didn't shoot anything actually!  Maybe I'm not meant to use that location for a photo....  Anyhoo this is what I made today. 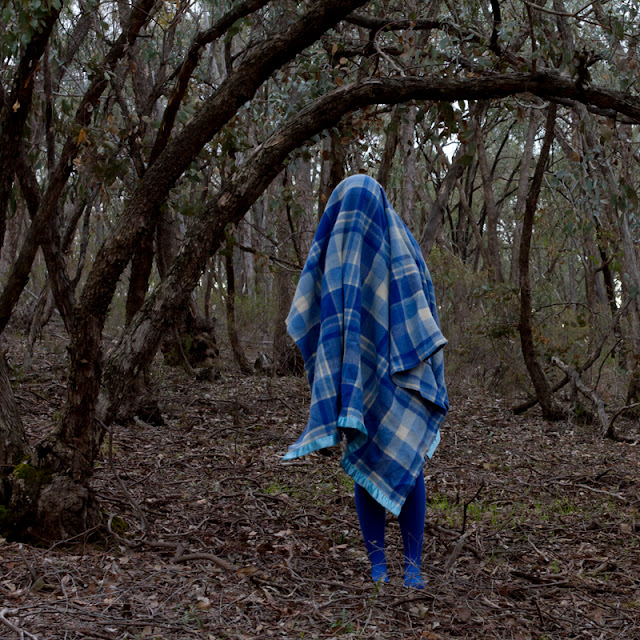 Posted by ilona nelson at 23:12 No comments:

We're very excited to be exhibiting the complete one hundred and forty four works from last years onefourfour!  A huge thank you to Erika from The Art Room for hosting the pop up exhibition. 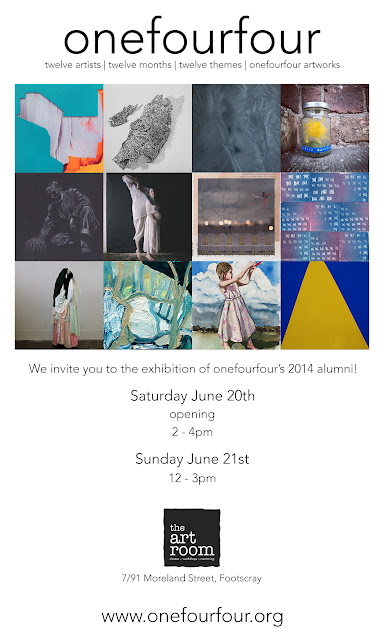 There will be free drawing sessions held on the Sunday as well!  Please come say hi, I'll be there both days :)
Posted by ilona nelson at 22:55 No comments: