So you may have heard the horrible news that our government has cut funding from the Australian Council for the Arts and they've received $23 MILLION LESS than expected for the remaining 2015 and 2016 grants.  What does that mean for artists?  It means the June grants have been cancelled for a start, of which I was about to send in application.  It didn't really sink in at first but when you read the statement on Ozco's website it hits home how badly this is going to affect artists.  The changes include;
I'm at a bit of a loss really...  It takes so much work to write a grant application and get it ready, and the odds aren't great to begin with.  And now they're even less!  I'm working on the hugest project of my life This Wild Song, and it will probably become a lifelong project.  I believe in it, it's important, I feel driven to support and promote women in the arts yet I'm going to need help to realise it.  But who is going to help me?  I'm determined that TWS is getting made despite these cuts.  I'll keeping applying for whatever grants are left and probably crowdfund to get it started as well, I'll make it happen no matter what! 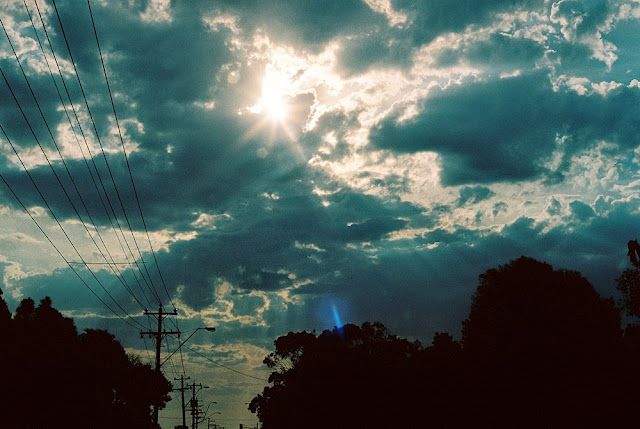 Posted by ilona nelson at 13:30 No comments: 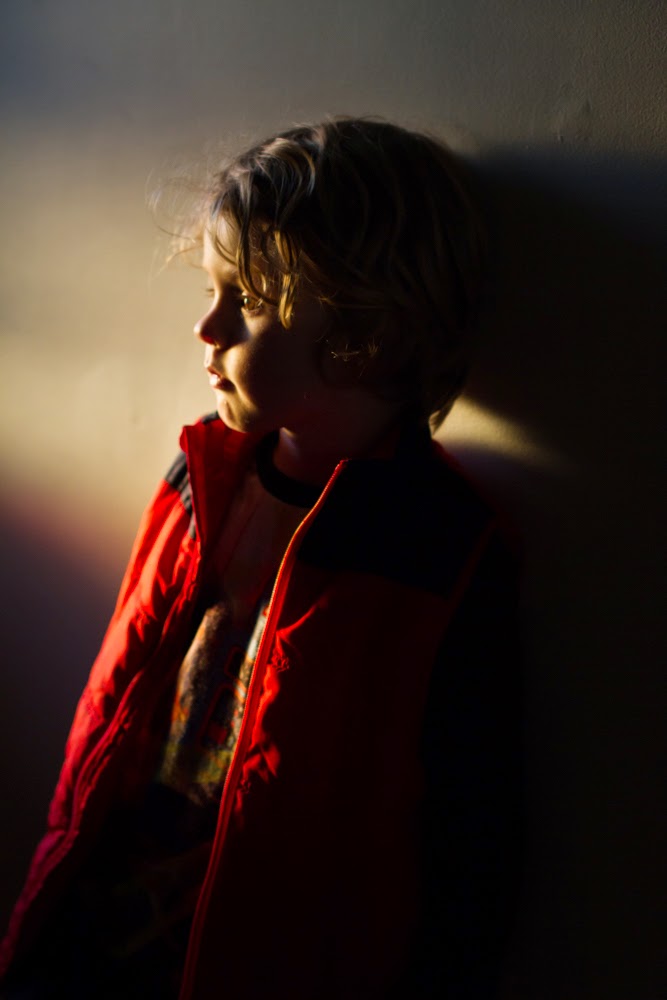 Long day today.  Blood test in the morning helped me justify not achieving anything.  Stuck in a bad cycle of too tired to do anything, the cluttered and messy house is zapping my energy, ergo walking in circles aaaand getting out of trackies feels too hard.  Anyhoo!  The one minute I was allowed to take photos of Mr. R in the beautiful and fleeting afternoon light was ace. 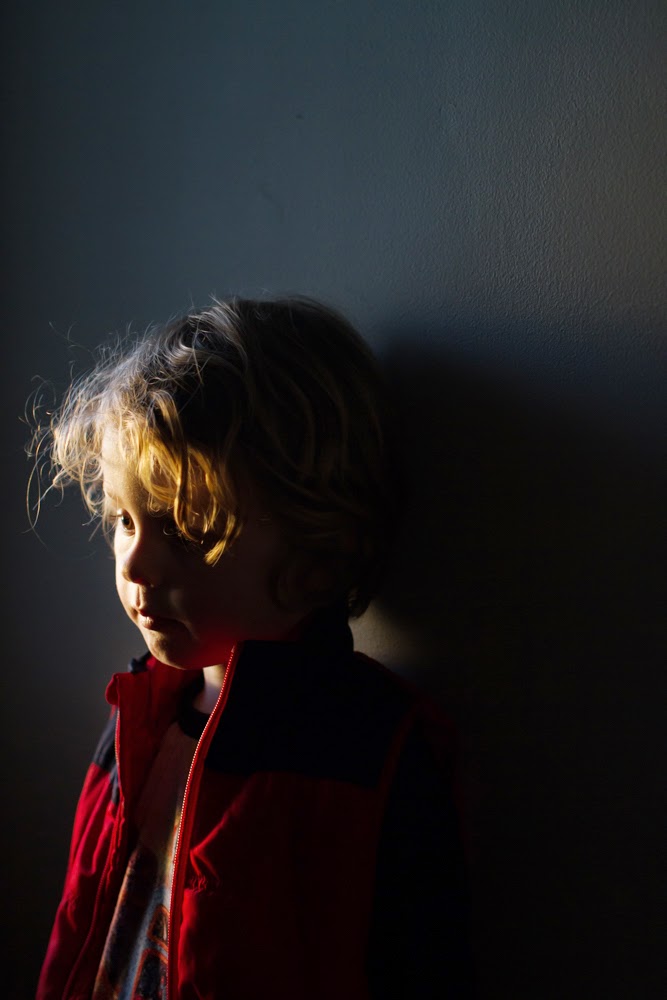 Posted by ilona nelson at 18:32 No comments: 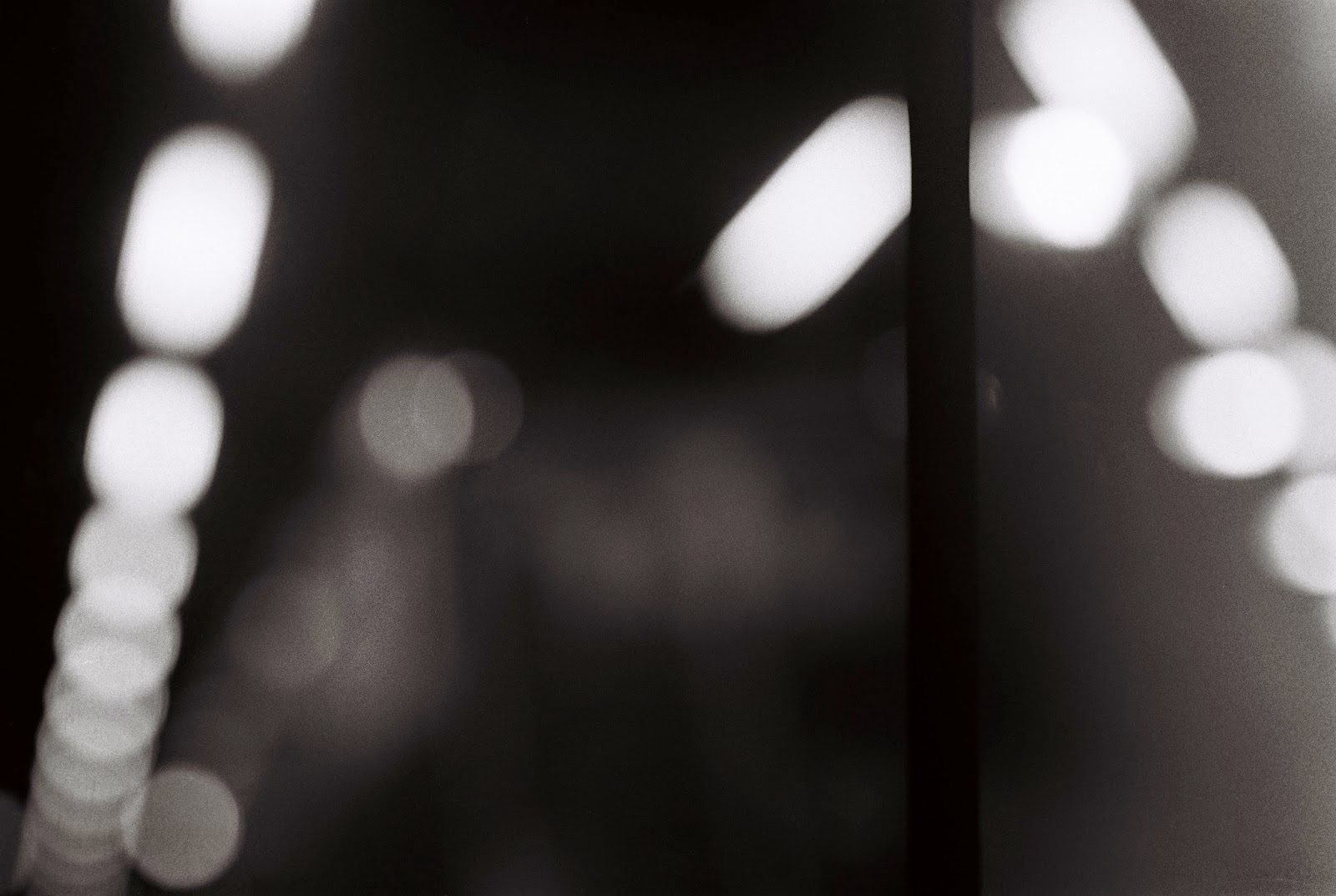 I'm not really sure where to begin, so I guess I'll start at the start...

My maternal grandmother passed away from breast cancer when my mum was 7, my mum had breast cancer when I was 21, and my aunty had breast cancer last year.  I was tested about 8 years ago which confirmed I have BRCA2, the gene defect that means I'm high risk for breast and ovarian cancer - I think the stats were 60-85% chance of getting cancer.  Ps. Hey doctors if there's 3 of you coming in to give someone results it kinda gives it away...

The next step was to become a part of the Peter Mac family and go in every 6 months for a physical check up, and have a mammogram and MRI every year.  It hasn't worried me to have the gene I just found going in so regularly with two young kids in tow slightly pesky.  It was only when my aunty got cancer that I had a reality check, that it's probably a case of when I get cancer rather than if. 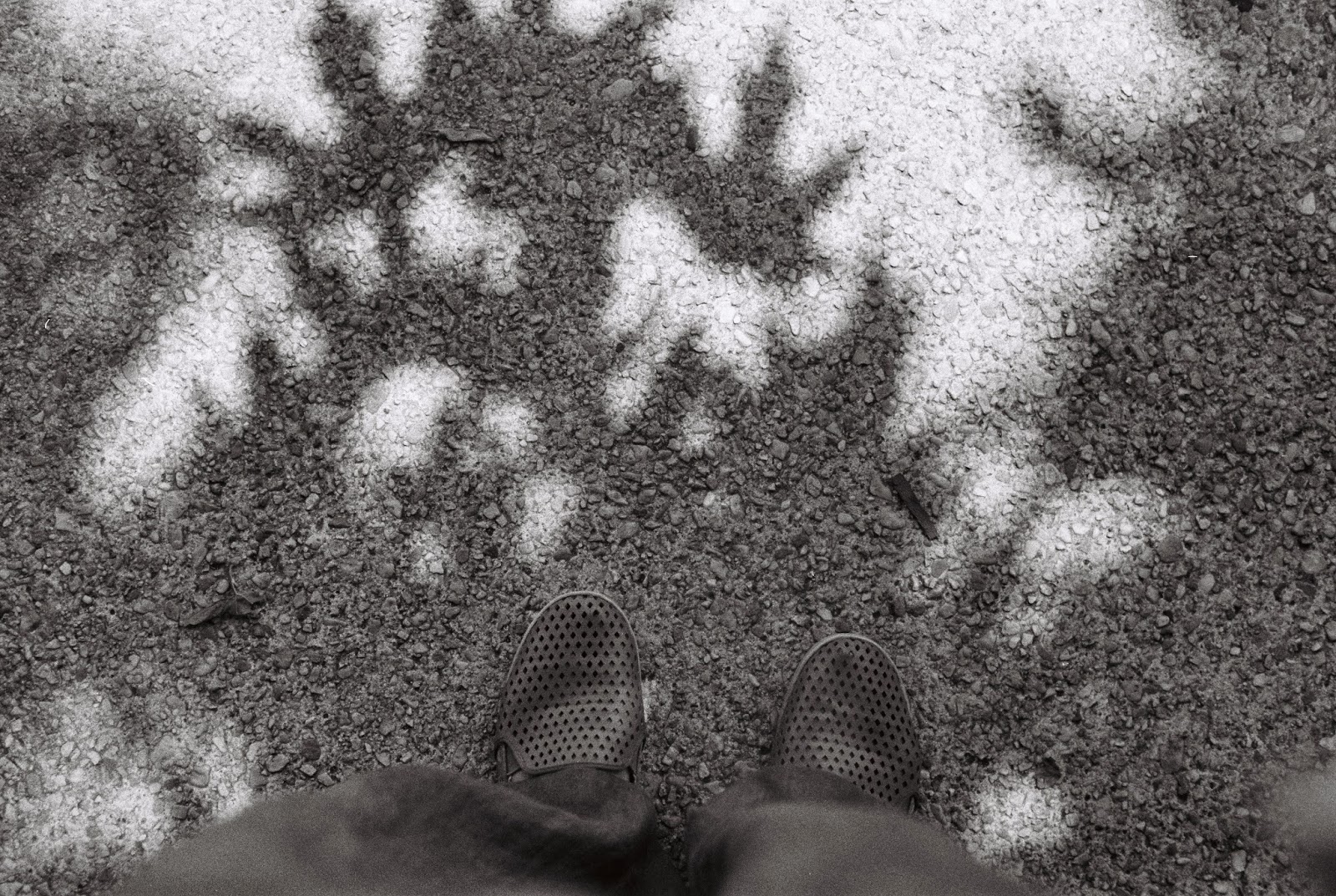 I've decided to have a mastectomy this year which will take my chance of getting cancer down to 1-2%, and I'll have a hysterectomy in a year or two.  And then no more Peter Mac!!!!  (don't get me wrong, everyone at Peter Mac is super lovely)  I've also decided to take part in a clinical research which consists of having a biopsy of breast tissue, I'll have a few injections, they'll take another biopsy at the time of my surgery, then they can compare what the drug does to the cells over time and hopefully it will help someone!

If I get cancer I'd have to have the surgery anyway plus chemo and maybe radio.  So rather than get sick I'll have the surgery, be sore for a while and then be on my merry way.  Well that's the plan anyhoo. 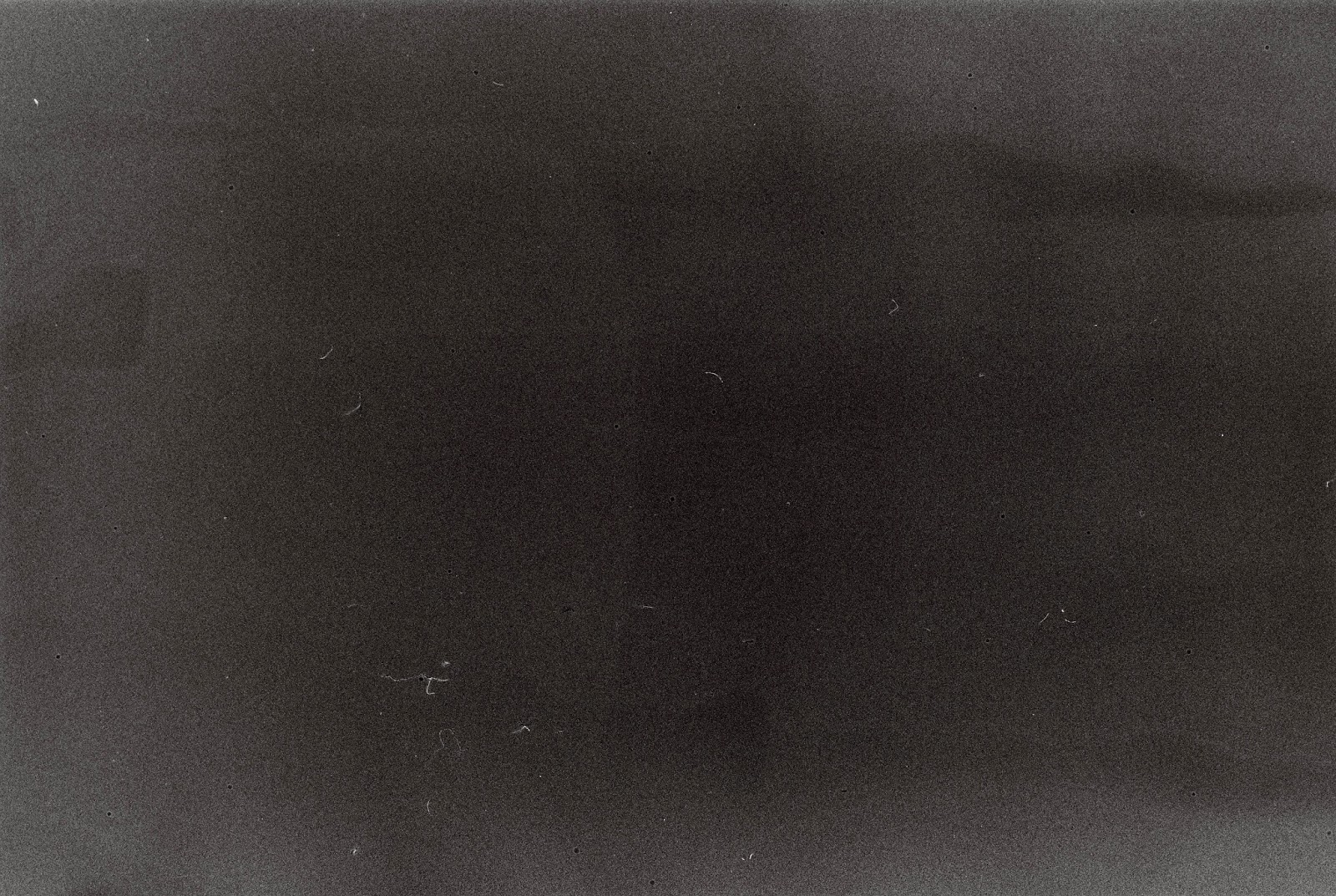 I was a little unsure about going public with this but decided that I want to keep a journal to help me process these experiences.  Taking photographs helps me file away thoughts, extra room in my brain is always good - it's valuable real estate up there.  I've been shooting black and white film, using my phone when I can't use my camera, and will do some self portraits.  No gory stuff don't worry, but more observations.  I see this body of working coming together as a photo book with a fabric cover embossed with gold lettering FREE BOOB JOB.  I've called the work pulleys and thread though, searching for free boob jobs on the internet doesn't seem like the best idea somehow...  This body of work will be shot from the hip, often literally, lofi and honest.  It might totally suck and I'll never exhibit it but I definitely need to make the work.  I'm sharing images on my instagram account and will write about it here.

So far I've had lots of appointments, a MRI, a biopsy, an injection, and blood tests.  I'll write about those experiences next time...... 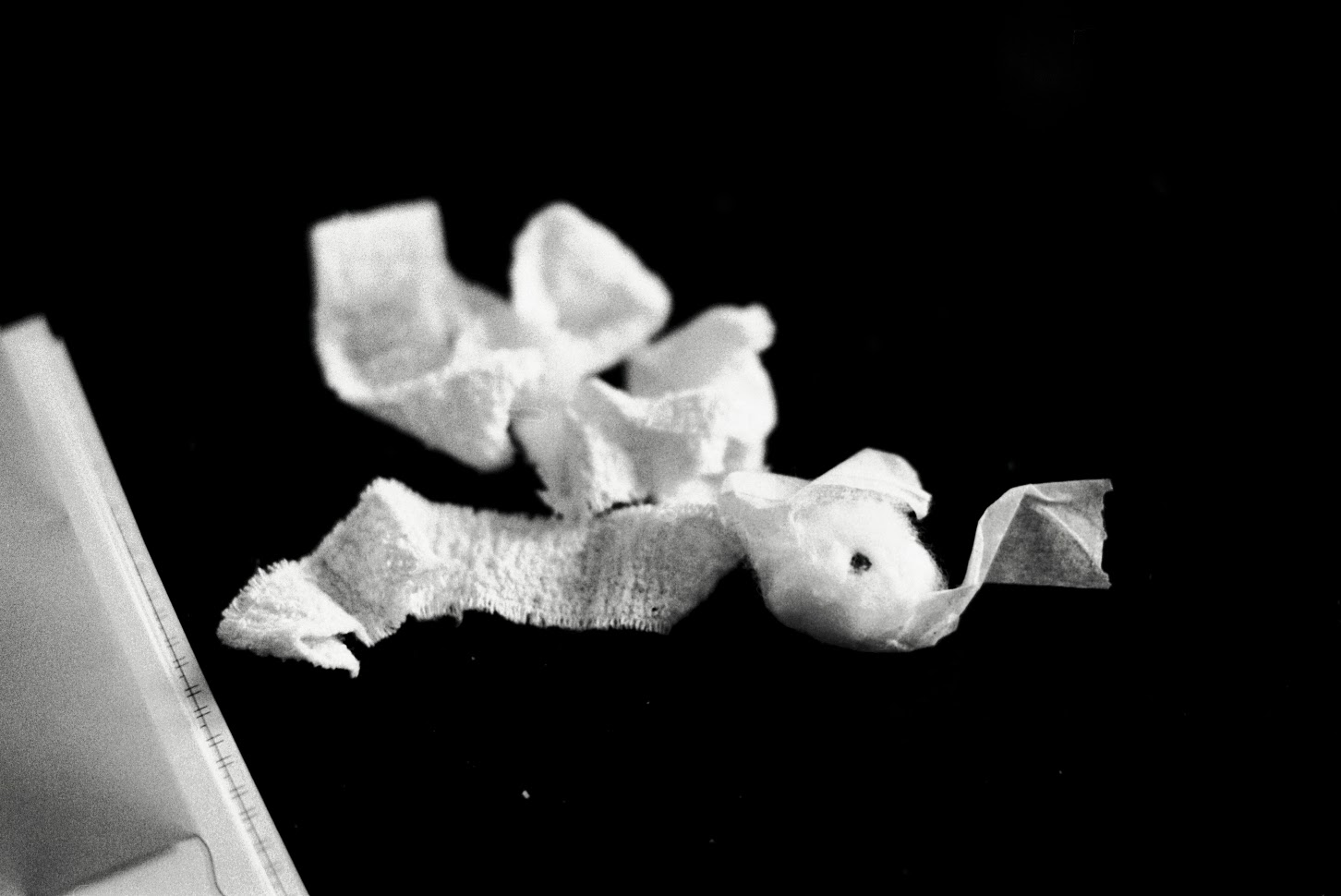 Posted by ilona nelson at 14:22 No comments: