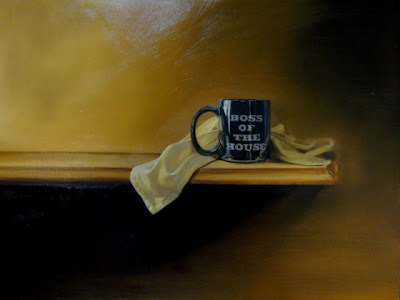 Deb Mostert, an awesome artist, is currently working on a series where she's meeting with people who lost possessions in the Queensland floods of 2011 and documenting their stories through paintings and text.  I think this series is a great idea as it's bringing the floods back to our attention and I'm sure it helps the healing process of those who lost so much.

And find her on FB here

Posted by ilona nelson at 20:30 No comments: 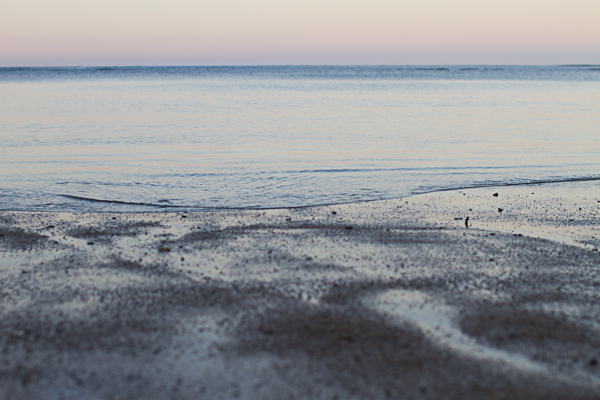 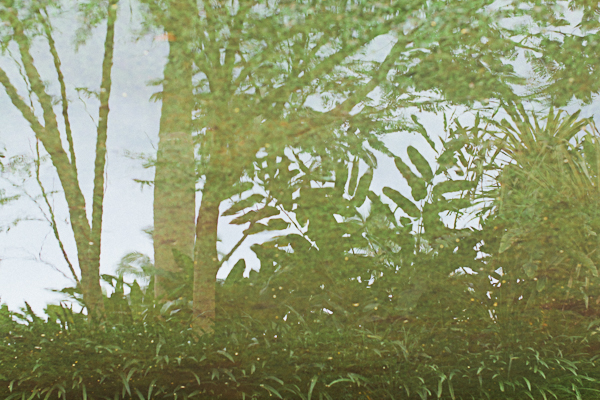 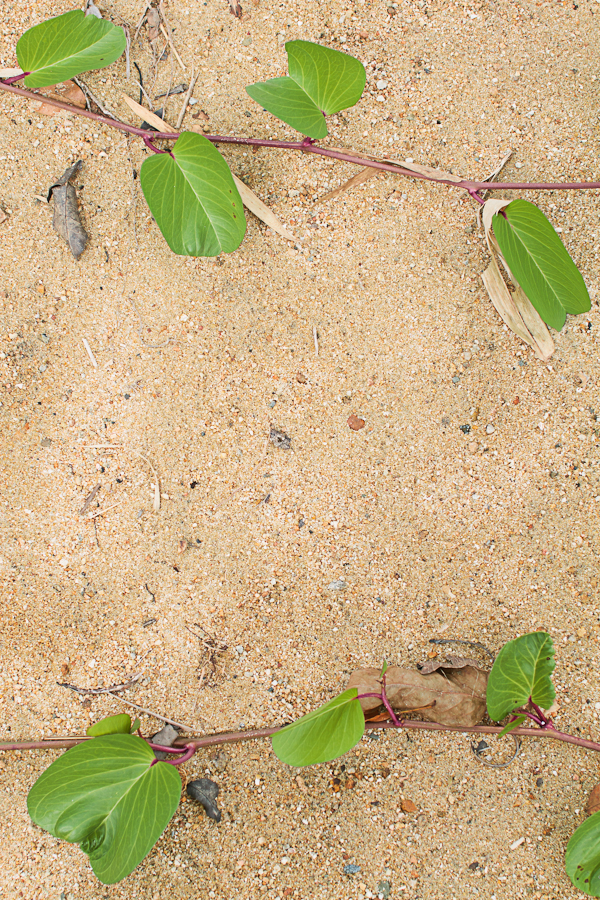 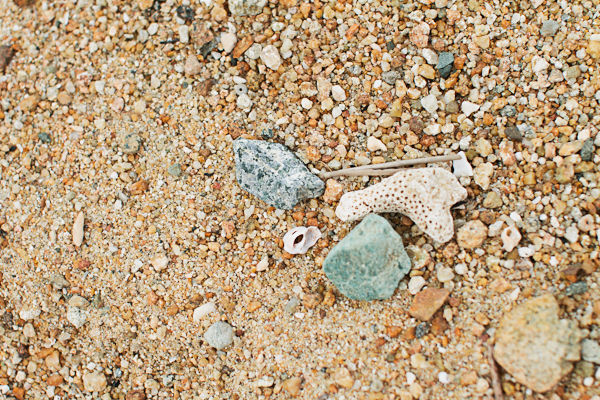 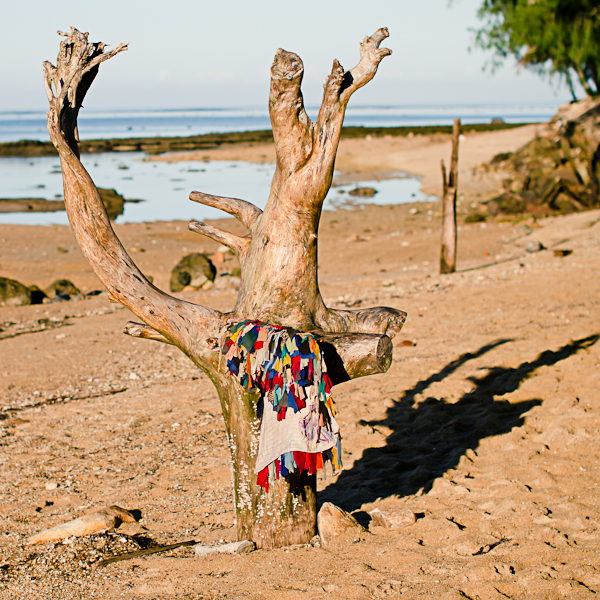 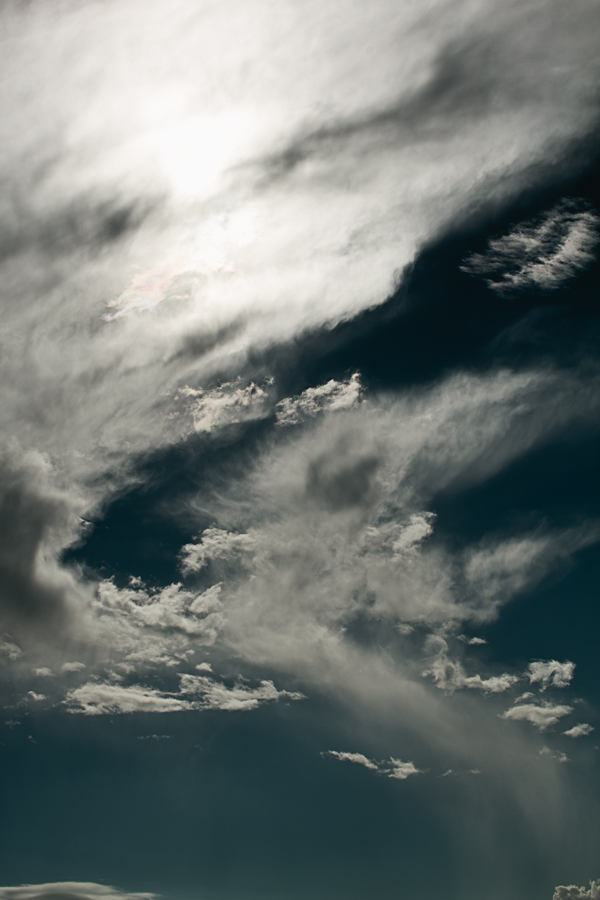 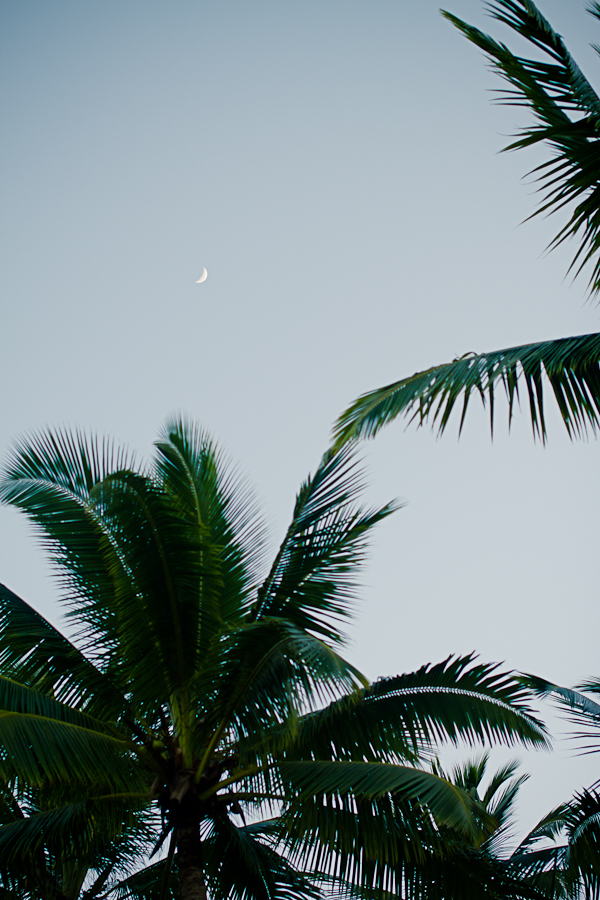 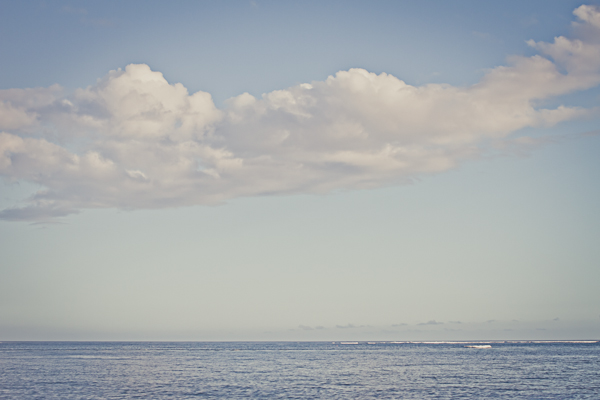 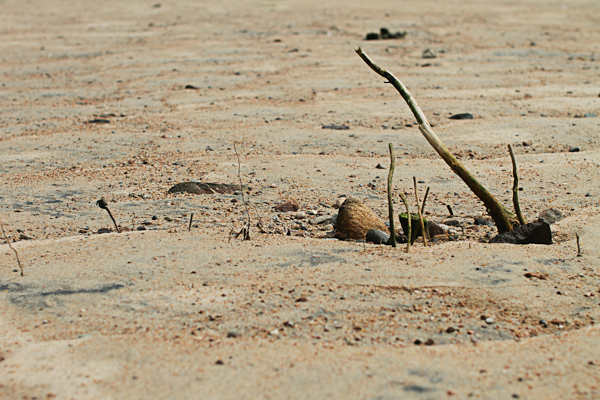 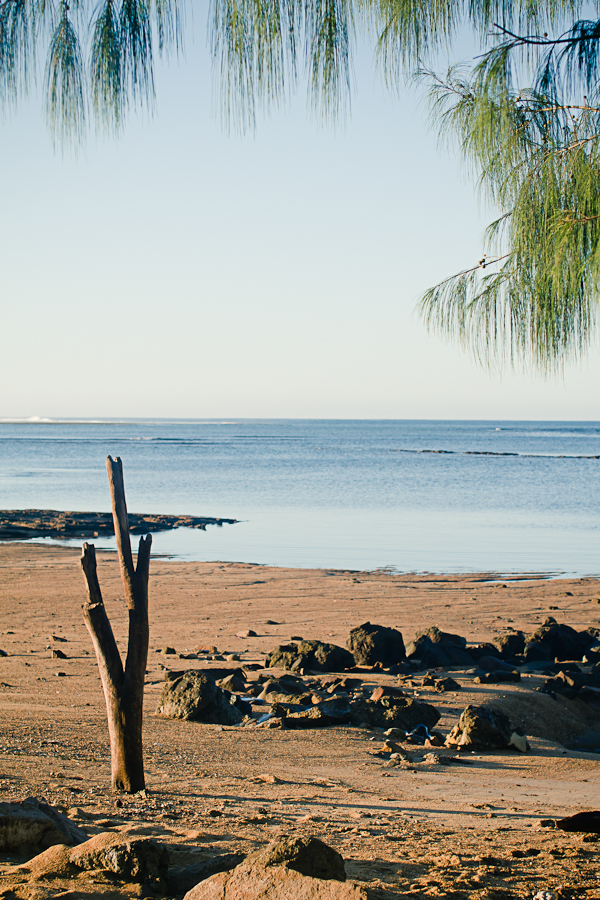 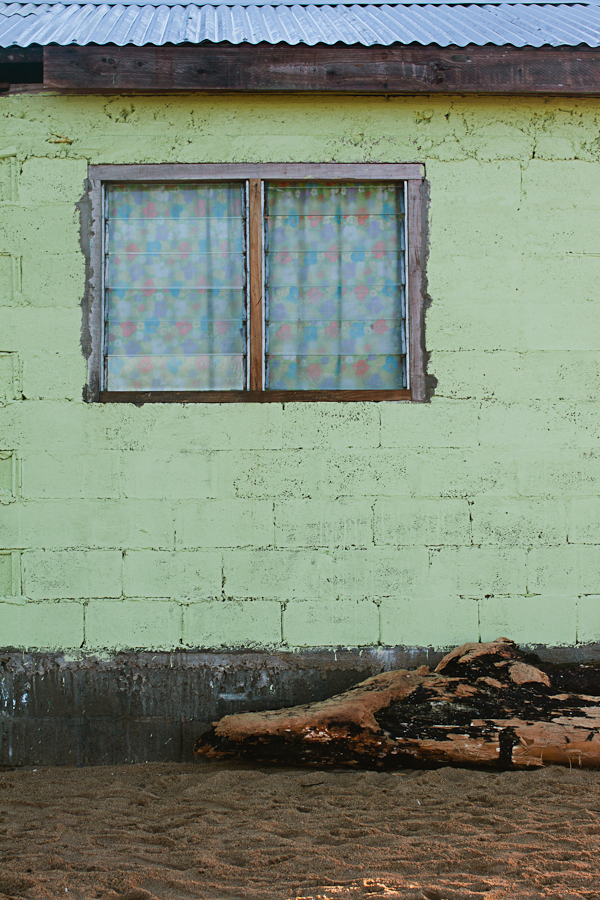 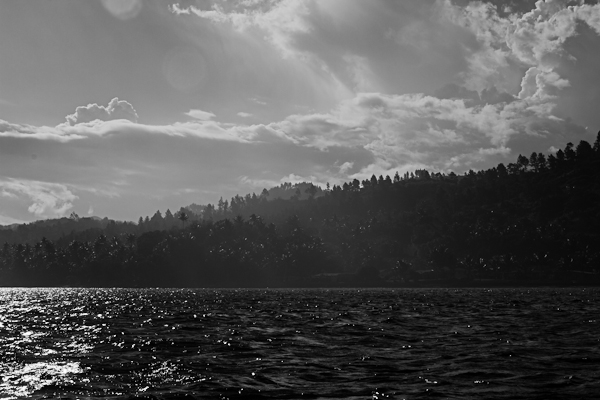 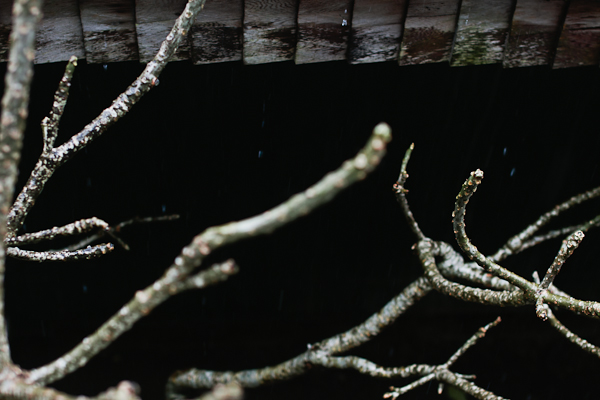 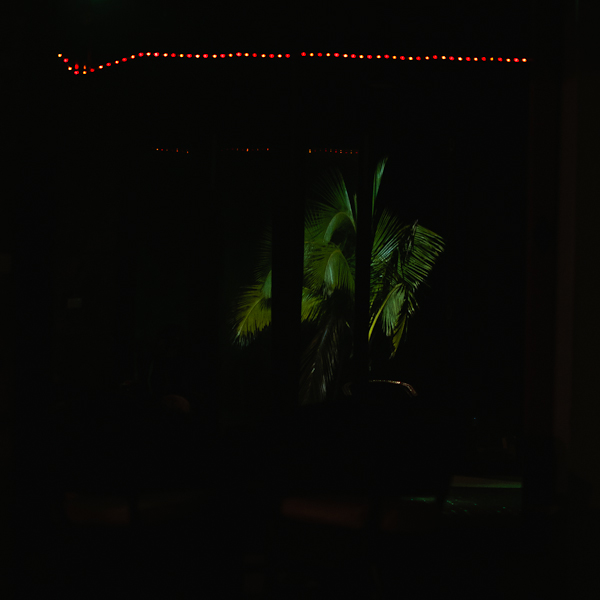 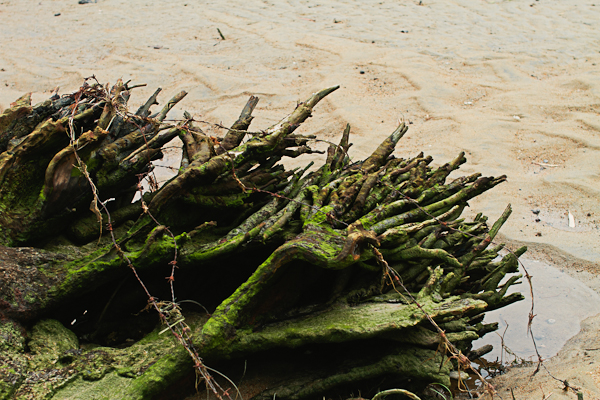 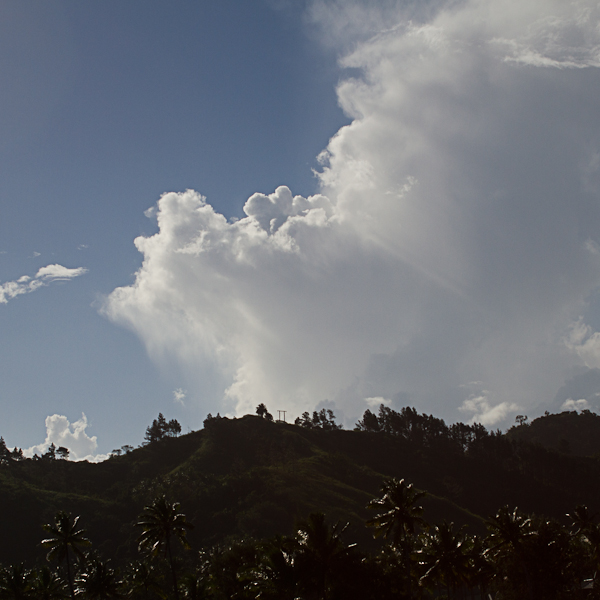 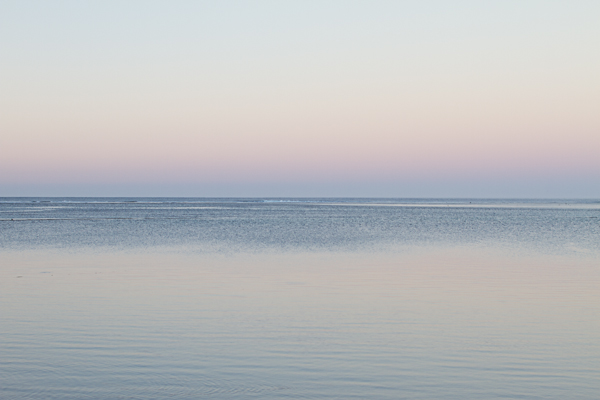 I've just returned home with a THUD after living in singlets and being barefoot for nine days in Fiji.  Absolute lazy, relaxing, tropical bliss.

The trip over wasn't so bliss as our flight was delayed and we didn't end up flying out until 2am!  Add in a couple of small children that slept a total of 3 hours that night, throw in some parents that didn't get a wink of shut eye, and you got a bunch of adults falling off the plane looking and feeling like they'd been at the disco all night.  Without the good times.

We stayed on the coral coast which is a 1.5 hour drive from the airport and in that time I saw a kabillion things I wanted to photograph.  Literally.  I didn't take a single photo on the first day in my sleep deprived haze, the kids kept going and even had energy to have a dance before tea time.  J was dancing to Elton John's Nikita under the dance lights and he was feeling it, totally in the zone.  I wished I was filming it, it looked like a beautiful film clip.  Both boys fell asleep half way through dinner, I wish I had evidence of that as well...

We had a proper holiday and didn't do much, our days consisted of something like.. eat / walk along the beach / eat / rest / swim / eat / watch the kids dance / bed.  Repeat.

Even though I seemed to live at the buffet, I couldn't get the half built deserted homes I had seen out of my head.  The traces of life within the overgrown landscape has really struck a chord with me and I can see a series in my head, I want to go back to photograph what I saw and learn more about the stories of these homes.  It's been written on the to-do list, travel grant applications here we come!!

Ps. this was our resort.  Terrible huh? 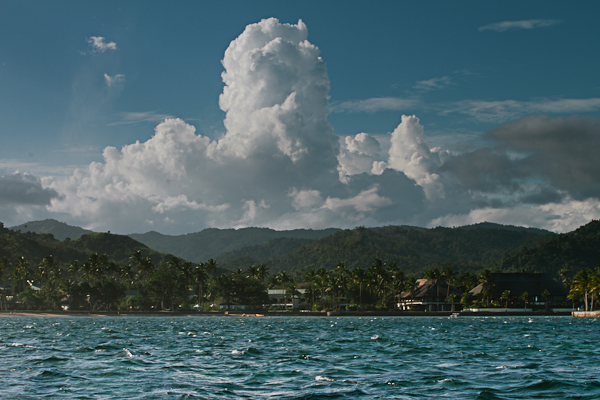 Posted by ilona nelson at 22:22 No comments: 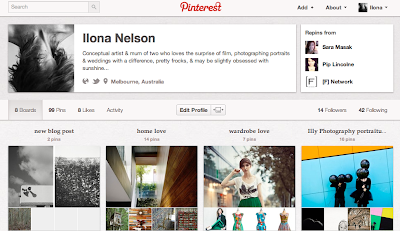 I resisted for a while... but a couple of friends convinced me Pinterest is a great place to store your inspirations and ideas, and I gave in!  I'm just starting out on it, please let me know if you're pinning away too!
You can find me here: www.pinterest.com/ilonanelson

Posted by ilona nelson at 09:00 No comments: